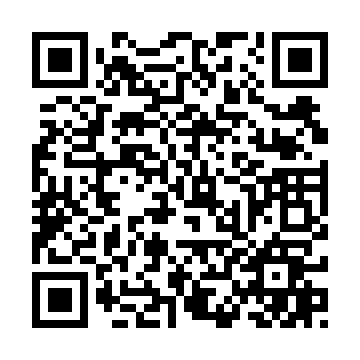 Let's get to know synthetic diamond. Have you ever wondered about the origin of the diamond ring on your finger and how it was created?

How is diamond created? A diamond is so shiny and beautiful and it is always captivating the eyes of people. They are actually made from carbon , which is then heated and pressurized on. A crystal is then formed , it is very hard and durable. To become a diamond, it would take thousands of years being buried at the upper mantle of the earth , 150 to 250 kilometers deep with a temperature of around 1,700 - 2,500 degree Celsius with a pressure of around 70,000 kilograms/square cm.

A crystal carbon would be buried under rocks and the magma would push them into the surface of the earth. With a volcano eruption the rocks would get heated.

From the creation of diamonds to becoming a synthetic diamond.

From learning about the creation of diamond, scientist was able to create a synthetic diamond by aligning the atoms in carbon in the graphite ore. It is done by heating so that the bonds of the carbon atoms would weaken. It is then pressured so that the atoms would be closer to each other making them more tight. To change graphite into diamond , it needs to be heated at a temperature of around 2,760 degree celsius and a pressure of around 100,000 kilogram/square cm.

It takes so much effort to create a synthetic diamond, diamond we use to create rings , earrings, necklaces , bracelet and other type of jewelry. It takes a lot of effort for them to be on our ears , our hands and our body, which makes it way more valuable. It also makes the person who's wearing them look fashionable and luxurious that it might even seem unimaginable.